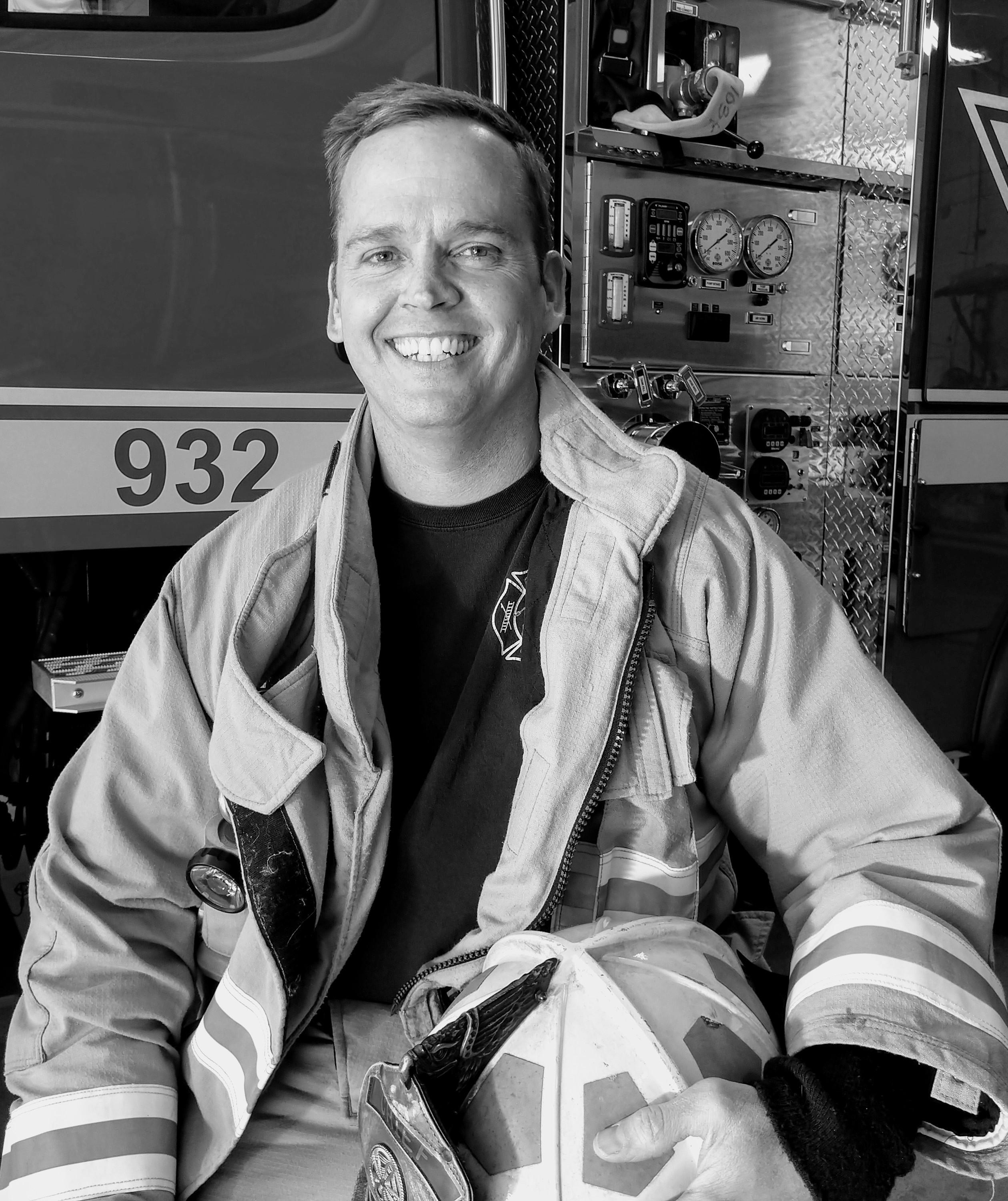 Fire Chief, Genesee Fire Rescue.  Jason has served the Genesee Fire Protection District as Fire Chief since 2015.  His belief is that leadership is a service role to both the community and to the team of individuals who commit their time and energy to building an agency founded on honor, integrity, and pride.

Jason was born and raised in Minnesota and came to Colorado in 1999 and then eventually moved to Genesee in 2009.  He received a B.S. from the University of Minnesota and an M.S. from the Colorado School of Mines.  He spends his personal time with his wife and two boys biking, skiing, hiking, trail running, fishing, camping, and any other outdoor venture that comes his way. 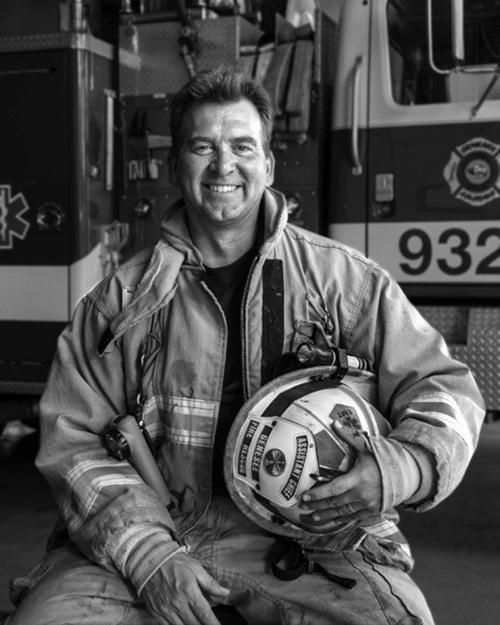 Ryan volunteered with the Genesee Fire Protection District since 2008 as an all hazards first responder in structural, wildland and medical emergencies before assuming his current position as the Training Chief. He served as the Open Space Manager for Genesee Foundation from 2000 through 2017. He has a strong background in community education, forest management, grant writing and wildland fire mitigation assessments. In his current position, he coordinates and teaches an annual structural Fire 1 Academy with Hazmat Operations/Awareness and Wildland Fire. He also coordinates an annual Engineer Academy and monthly company trainings for the 30+ volunteer firefighters.

Ryan was raised in Littleton Colorado and has a wife and 2 boys. He is a strong proponent that “if you want to get better at pulling hose, you need to get out and pull more hose.” When not working he enjoys backpacking, hiking, skiing, and anything his wife tells him to do. 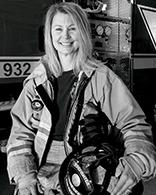 Dorie and her family moved to Colorado in June of 2012 and settled in the Genesee community. Her children are graduates of Golden High School and Colorado State University (Go Rams!). Dorie and her husband have been volunteer fire fighters with Genesee Fire Rescue for the last three years. Prior to taking on the Wildland Specialist role full-time she taught in the Denver Public School District for the last 8 years.

Dorie was born and raised in the Midwest. In her spare time, she likes to hike and camp with her family, and support the Colorado economy by visiting the local art fairs.